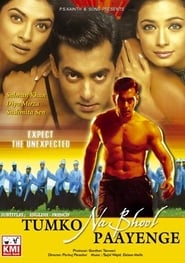 Veer, a young man from a rural village, learns on his wedding day that the people whom he thought were his parents arn’t. After an attempt is made on his life by unknown gunmen, whom he kills them all using martal arts skills he didn’t know he had, he learns that all of his dreams of a past life are real and that for the past three years he was raised by the couple after finding him in a river, half-dead with five bullet wounds in him. The search takes Vir to Bombay where he soon regains his memory and finds his real name to be a Muslim game marksman named Ali and is targed by criminal bigwigs and corrupt government officials whom he used to work for and betrayed him after hiring him to assasinate various underworld criminals and then framed him for the murder of an innocent chief minister. 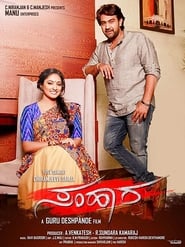 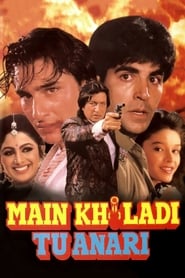 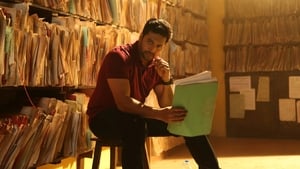 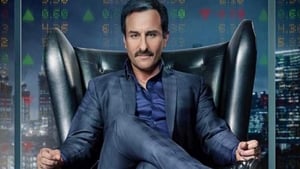